Cytology is a separate branch of science about the study of cells. The subject of study of Cytology cells are of animal and vegetable origin, vegetable organisms and bacteria, not dissected cell nuclear-cytoplasmic complexes. In addition, science of Cytology belongs to the fundamental place among the many biological disciplines that is because the cell structure is the basis of the construction, development, operation, without exception, all living organisms on the planet. Cytology is currently the Queen of cell science. 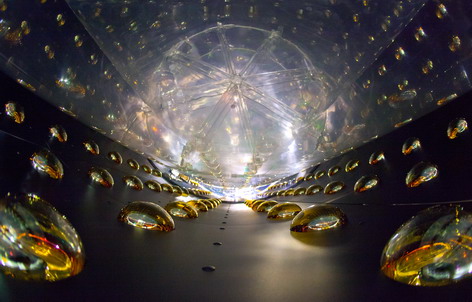 Since the early 20th century, scientists have discovered new unexplored parts of the cellular structure of nuclear structures and organelles. In addition, significant and interesting discoveries in Cytology at the stage of development of the science of the cell concerned the discovery of new components of the cell: membrane – protect cells against environmental influences, ribosomes and lysosomes, microtubules and microfilaments, diktiosom – elements of a complex called the Golgi.
Besides research obŝekletočnogo structures at the microscopic level, scientists have revealed features of ultramicroscopic elements of specialized cells. Using electron microscopy in full researched special influence of membrane structures to build the various components in the cell. These studies on submicroscopic level provided an opportunity to subdivide all known cells into two subgroups: eukaryotes – tissue cells of multicellular organisms, unicellular organisms, animal and vegetable origin, prokaryotes – cell bacteria, some algae and actinomycetes, Rickettsia.
Great importance had such a discovery of Cytology, the study of the genetic functions of the cell not only through DNA research in the field of the nucleus, but cytoplasmic cellular components of the basal cells, chloroplasts and mitochondria.
To assess the significance of nuclear and cytoplasmic gene machine in the cell, as a determining factor in establishing the properties of the heredity cells, scientists were able with the help of transplantation of the nucleus and mitochondria.
Thus, we can say that the hybridization of somatic cells has become quite a promising method for further study of the gene composition of individual chromosomes of a cell.
It was found that the passage of various substances in the cell or in cell organelles is due to special transport systems that are designed to ensure the permeability of biological membranes of cells.