Research in the field of DNA 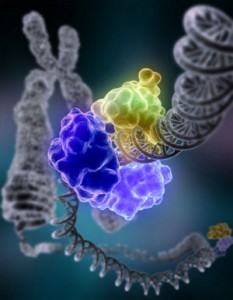 In late 2013, the world Dynamics company had made a Grand discovery. Thanks to the specialists of the laboratory of Biological Dynamics was developed and implemented in the action of micro-Board that will allow you to detect and diagnose any type of cancer featuring one drop of blood.
According to scientists, the new invention is able to separate cancer cells, namely their markers, so the diagnostic process is simplified tenfold, while all of this is in the image of the blood cell-free DNA.  The meaning of the new invention consists in the search of cancer based on their findings about the uncontrolled spontaneous cell division.
According to scientists, developed a micro-payment as well is able to count the number of cell-free deoxyribonucleic acid, and in the case of excess can testify in a possible sign of health problems.
Thanks to new technology will be able to introduce samples for sequencing deoxyribonucleic acid, thus the opportunity to learn more extensive information on cancer, its transformation, and get third-party critical information. 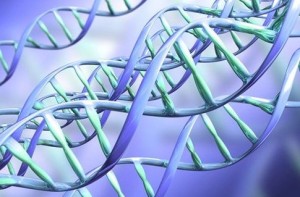 This equipment, according to scientists, will require about 20 minutes to diagnose, but in plans for the near future, to speed up several times in this process and to lower the cost of micro-boards.
But according to the developers, what would micro Board worked with 100% result required a period of testing and running the new micro card.  This is necessary in order that would to improve the details and the very stability of micro-boards, as well as for conducting statistical surveys in connection with the avoidance of different legal problems associated with the possible failure of the device.