Unique gel that will help to treat burns without scarring tissue 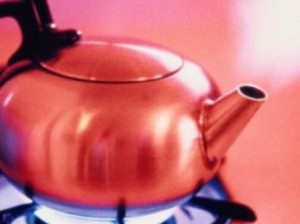 New medicine that helps to treat the burns of varying severity. This gel, which promotes the formation of an entirely new skin in the damaged area of the body. After the formation of the new skin, no scar will not.
At Hopkins group of scientists has created an entirely new product – hydrogel. The composition of this medical innovations are not included biological and medicinal drugs. The main component of the gel is a polysaccharide (polymer dextran).
Initially there were doubts among scientists about what is the best drug to use for the formation of new skin and its components. Scientists wanted medical miracle-new Supplement growth factors and stem cells, but after he found that dextran copes with the formation of new skin, then used it.
To date it has not been fully determined the action spectrum of the gel. But the new inventors believe that inflammatory and damaged cells quite easily penetrate into the hydrogel. The cells are gradually destroyed, and it contributes to the formation and development of capillaries and blood vessels in the damaged part of the skin. Most importantly, at that place, where there was a burn, not formed scar and brand new, perfect skin. 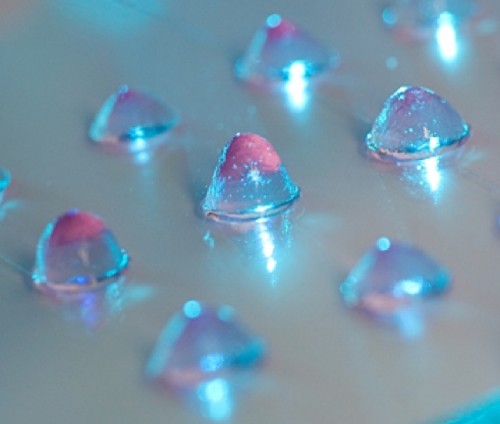 Scientists believe that in the gel together with bloodstream are stem cells in the bone marrow. And these cells naturally turn into blood vessels, skin cells, etc.
Medical novelty researched on white mice. A week later, after I put the gel in the region of strong burn in experimental animals formed an entirely new network of capillaries.
After a month on the site, which was treated with gel, appeared sweat glands, hair follicles and other epithelial structures.
A few weeks later formed the perfect skin, the same thickness as a normal person. While educated on the new skin began to grow hair.
The creators of the unique medical innovations (hydrogel) suggest that soon to be mass production and a reasonable price for it. And this will allow the gel to become a popular drug for the treatment of ulcers and burns of varying severity. But before the gel goes on sale, it is necessary to conduct many experiments, to make sure there are no side effects and find out the entire range of action of the gel.