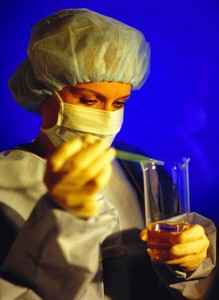 Scientists Cuba began testing a new tool against cancer, which is manufactured and Scorpion venom.
Vidatox 30 CH – new anticancer drug, which was first presented at Serving Life (Symposium, Central hospital of the city of Sancti Spiritus).
The basis of a medicinal product is the venom of the blue Scorpion (Rhopalurus junceus). This Scorpion that lives on the Islands of the Dominican Republic and Cuba. Scorpion got its name because of the stinger and tail, as they are blue. He is also one of the most toxic Scorpions.
In medicine poison of the Scorpion is known and popular. Poison helps to improve the immune system, increases the production of white blood cells, has anti-inflammatory and analgesic action.
Homeopathic remedies, which include the venom of the Scorpion is widely used for the treatment of many diseases. For example, cancer of the liver, breast, brain, lung, and prostate.
Because of this medicinal drug Vidatox you can improve the survival of patients with cancer and it is also possible to prevent the occurrence of metastases.
In Cuba over the last 50 years cancer ranks second in mortality among all ages, and the first is cardiovascular disease. According to the official statistics, every year in Cuba, cancer kills more than 18,000 residents. 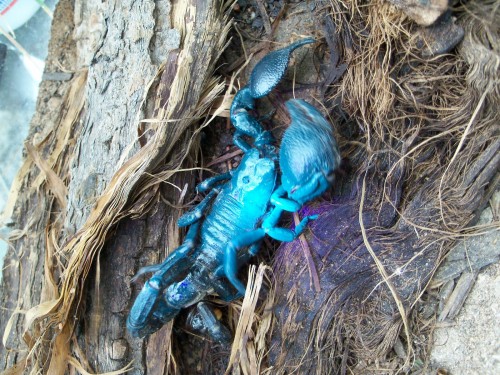 Every year the doctors after a survey found 30 thousand new cases of cancer. It is worth noting that among children (5-10 years) cancer ranks first among causes of death.
To create a new unique anticancer drug scientists took about 15 years, after you have discovered the useful properties of blue Scorpion venom. Although locals have long used the venom of the blue Scorpion for the treatment of various diseases.
Dr. Guevara Garcia notes that the beneficial properties for the treatment of various diseases was confirmed after clinical trials.
Studies have shown great results. Therefore, the Cuban government has created a program for breeding blue Scorpion almost throughout the country.