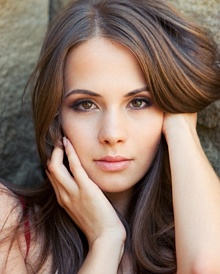 There are many folk remedies, cosmetics who will be able to solve the problem of skin diseases and defects. Sometimes even people using surgery. But not all such effective methods as desired. For example, using cosmetics is not always possible to hide the scars and scars. There are more effective and long-term methods of treatment.

Bucca-therapy has proven itself as a struggle with skin defects i.e. therapy is the use of x-ray radiation. This type of radiation does not act at the level of the surface layer of the skin, and is much deeper than the connective tissue and papillary layer. This therapy is excellent for treatment of seborrhea, eczema in the chronic stage, psoriasis, herpes, warts, vascular disease, atopic dermatitis, acne, pruritus.

Radiation therapy is used when other methods do not give the result that you would like to see. This is a unique method that will help solve the problem of keloids.

During therapy, there is a reduction of pruritus, prevents the growth of scars, less pain. After the procedure rays sometimes there is a feeling of compactness of the skin. Subsequently what scars flatten and smooth and after a second session of disappearing altogether. Only this therapy can guarantee to return to the previous look of your skin without scarring. Also tend to treat the scars that were formed after the surgical intervention, burns, injuries. However, this method rays are called the gold standard, in the treatment of scar tissue of the skin. 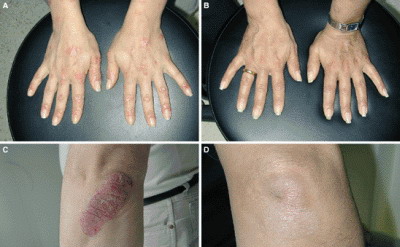 Effectively used during the treatment of dermatoses in the chronic stage. X-ray irradiation has a favorable effect on your skin. Has multiple actions such beam: desensitizing, anti-inflammatory, analgesic. There is a restoration of metabolism in epidermally cells. Stimulation of regeneration, elimination of inflammatory manifestations that contribute to the formation of the dermatosis.
After this treatment your skin remains the same as after Bucca-rays. The skin remains smooth and without any flaws.