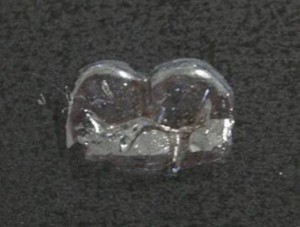 Scientists and researchers in Japan have developed a new tool that will help you deal with common problems of the teeth, as increased sensitivity and caries.
What is new? This thin film, which is made of hydroxyapatite. This film will keep your teeth from damage. The material, which is part of the dental tool, also part of the tooth enamel. It allows for enamel wear resistance and strength.
Under the careful guidance of Professor Hanzo at the University kinki managed to give the film the desired thickness and flexibility. It is in these factors is the uniqueness of the protective film.
During the long years of research and practice, scientists were able to convince dentists that such film can be recreated in the laboratory. 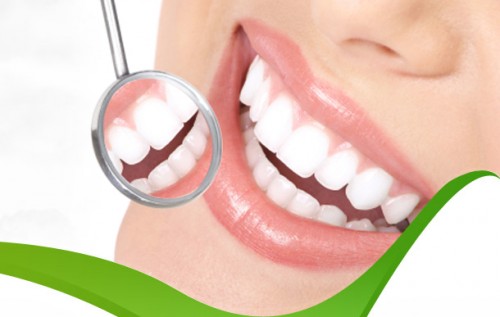 After a large number of experiments was achieved unique thickness dental film, which reached 0,004 mm, This thickness is a result of laser technology, which was used in the creation process. Ultra-thin base was obtained at the time of ejection of microscopic particles of the mineral. After this the particles fall on the salt crystals and after heating was obtained a sheet of hydroxyapatite. After the film was washed salt. When the film was dry, she had acquired the necessary transparency and thickness. If you wear resulting film on the tooth, it is almost impossible to notice.
In mass production the film is not yet released, so as to create a film on one tooth requires exactly one day. But the introduction of film in daily use is yet to come. The difficulty in creating a film on one tooth is that the tooth has a difficult form you need to accurately recreate.
During the experiment, the Japanese researchers used with various clinics of the dental material. Further research they want to spend on animals. Even the head of research dental novelties tried it on your tooth.
In order to use this film in dental clinics still need to find out is it safe is it to dentin (sensitive layer of the tooth). This white film will soon go into mass production for cosmetic purposes.