What do horror movie and calories? 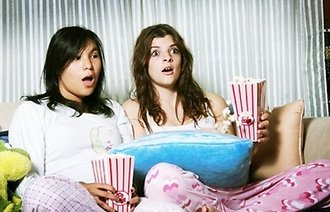 Our bodies can view the horror film will burn about as many calories, how much is the chocolate. Even our brain begins to adapt to various situations, and also starts to adequately treat the situation.
Psychologist Frank McAndrew says that the enjoyment of fear has some sort of evolutionary sense. Also the psychologist notes that many people like in a certain range of deviation from the norm.
In addition to all people for all horror movie can burn approximately 115 calories – it can replace a half hour walk. But the main criterion for such weight loss is what cinema should be creepy. Thus, the worse the movie, the more you can burn calories.
The first experience. Westminster scientists decided to monitor health indicators fans of horror movies, in that moment, when they looked normal horror films. Researchers and scientists from the University of Westminster monitored oxygen consumption, frequency of heart beat for carbon dioxide. It is for these factors, they could determine the amount of energy consumed by the body during movie watching.
The second experience. This group of people that a certain time was looking at a black screen. Researchers at the University compared the two experiences was that people who watched a horror movie, burned more calories by about 30 percent. 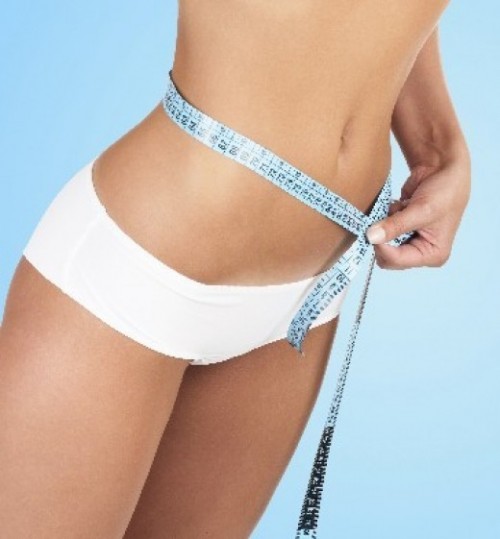 This can be explained by the fact that while watching horror the human body a lot secretes adrenaline. And this leads to increased pressure and increased heart rate. It is adrenaline, which stood out during intense stress, improves metabolism, reduces appetite and, in the end, burns calories. Therefore, in order to lose weight a little, it is not necessary to rewind and turn away from the terrible scene of a horror movie.
The scientists have a list of horror movies that help maximize the burning of calories. For example: “Jaws” will help burn 161 calorie, “Lights” is about 184 calories, “Saw” will require the body 133 calories, and this list can be continued indefinitely.
We can say that horror movies are good for health. At the same time you can do two things to watch the film and to lose weight.